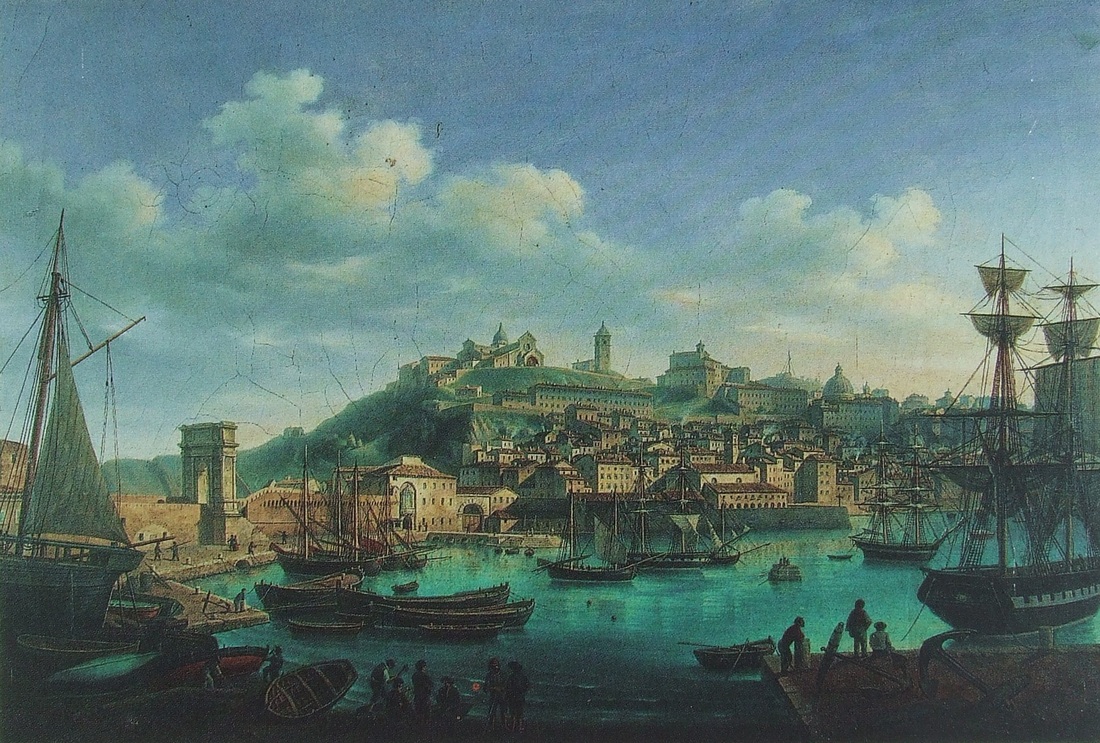 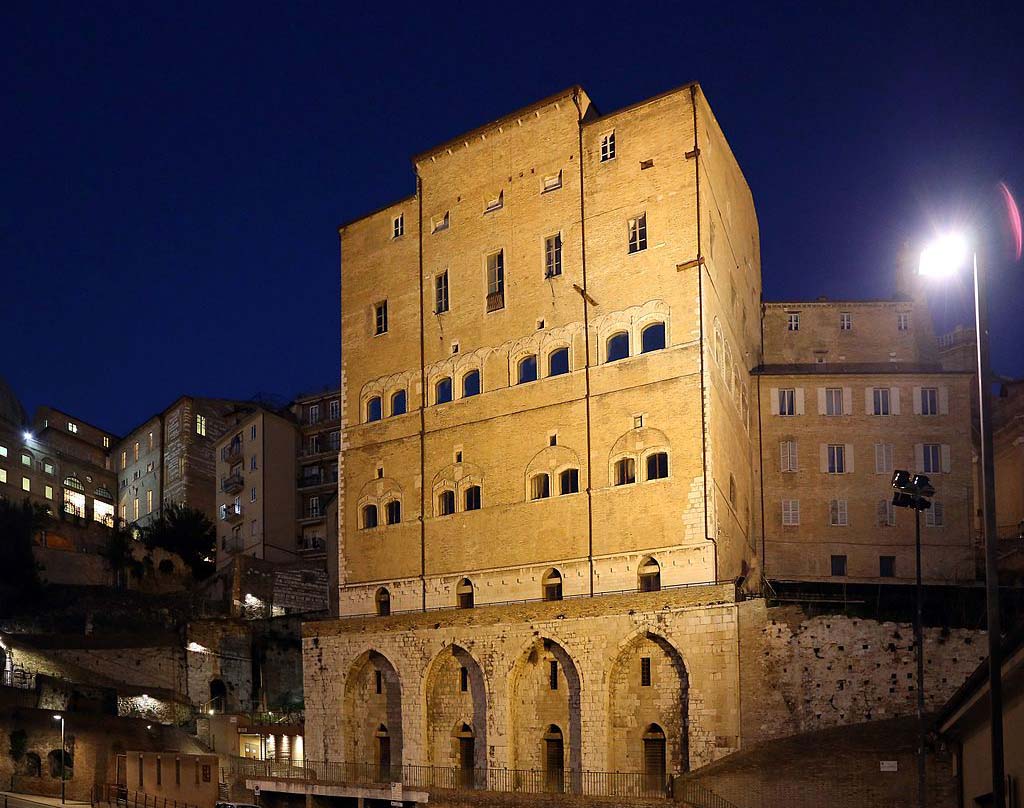 Sigismondo is Sigismondo Malatesta, lord of Rimini, cousin of Cleopa Malatesta, despot of the Morea in the Peloponnese, and for this reason he was related to the emperors of Bizantium, the dinasty of Palaiologan.

Sigismondo fought in Sparta against Muslims who had settled there, then returned in Rimini with Gemistus Pletho’s remains. 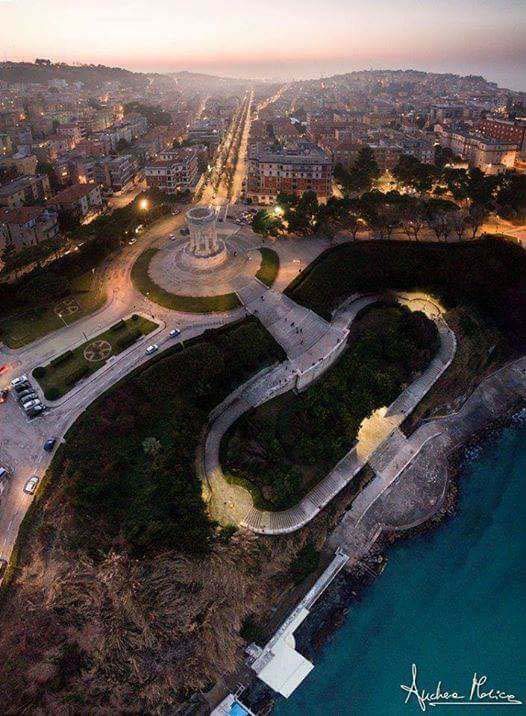 Ancona, Rimini, Venice were free cities, their harbors on the Adriatic Sea had a strong relation to the Bizantinum Empire, whom capital in the Italian peninsula was Ravenna.