We feel very blessed to have the opportunity to be living in Italy, and in particular in such a beautiful region as The Marche.  This area of Italy is, on the whole, reliant on arable farming.  The lowlands and hills are a beautiful patchwork of fields which during the summer are bursting with crops waiting to be harvested – wheat, sunflowers, corn, legumes, etc.  Living in the countryside we fall asleep to the background hum of farmers with machinery working the land until late into the night, starting again with the dawn the following morning.  It is a hectic time of year for farmers, while others are enjoying the long days and holidays of summer.  Now of course, the harvest is all in and the land is being prepared for the next cycle of planting and growth.

The Marche is a region of great natural abundance and amongst the people here there is a strong pride in and preference for local produce.  The market is full of fruit and vegetables labelled ‘Locali’ or ‘Nostrano’, indicating items grown close by.   Discerning shoppers will purchase the olive oil produced from olives grown entirely in Italy over a less expensive, blended variety.  Fruits and vegetables are sold seasonally and rarely imported, unlike in many supermarkets in UK where it is possible to buy any type of fruit at any time of year.  I have yet to see the likes of mangoes, lychees, etc. here!  Figs came into season in September – sweet, ripe, melt in the mouth delicious – and were much sought after in the market, but gone 3 to 4 weeks later, not to be seen again until next autumn.

Besides the markets I have taken delight in the things that are available naturally and on the door step; neighbours with a fruit tree who come by with a few kilos of plums or apples, the profusion of blackberries growing on brambles beside the lane, just ripe for the picking.   How good does the kitchen smell with the fresh aromas produced making jam or delicious fresh fruit desserts! 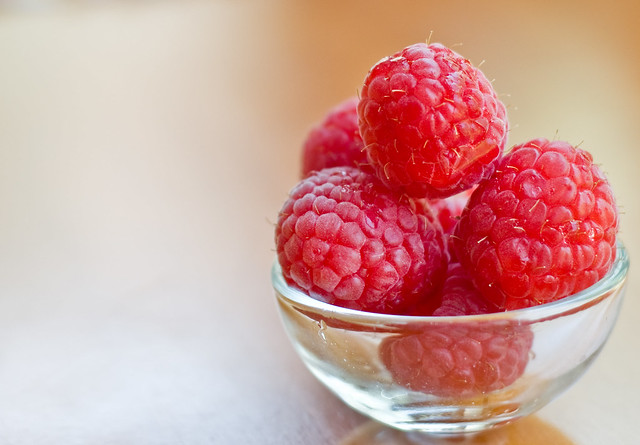 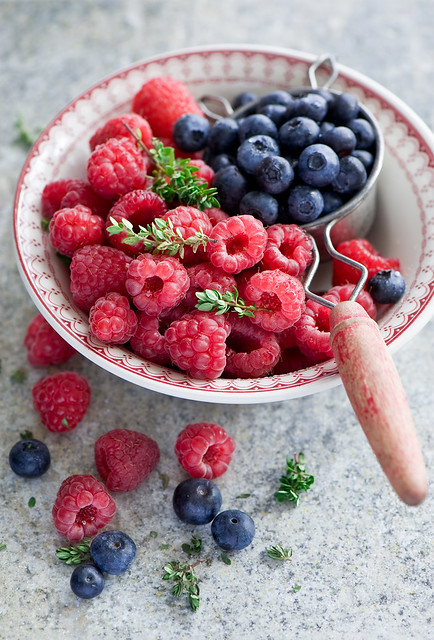 A few weeks ago I was delighted to collect a bag of walnuts from under the tree in our garden, I thought I had a real bounty.  Some days later I could barely gather them up as quickly as they were falling, such was the profusion.  I’m now searching the internet for walnut recipes…..

With the onset of autumn the schools have resumed for a new academic year.  Our neighbours’ six year old son has joined the first grade and like all parents they are both delighted and anxious for him.  Is he ready for school?  Will he cope with so many lessons when really he still loves to play?  Added to these natural concerns are the more long term worries for the future.
With youth unemployment in Italy current running at over40% there is even more pressure for youngsters to do well and make the right choices in their education and beyond.  Friends with grown children are thankful that they have a job and a consequently prospects for the future.  Over the summer, in Italy as in the rest of Europe, a large number of new migrants arrived in the hope of a better life than would be possible in their home country.  Whilst there is compassion here for people in dire circumstances this is to some extent countered with a concern that with jobs and resources being so scarce how can Italy take more people in and help them?  The debate continues as to how best to cope with this huge influx.