What a surprise one morning this week to wake up to the first snow of the winter!  Admittedly there was not a great deal, a fine blanket covering the garden and trees, but still, a sure sign of what is undoubtedly to come.  Temperatures of below freezing are in stark contrast to the beautifully sunny and incredibly mild weather that we have enjoyed throughout most of October and November.  Only a little over two weeks ago the papers and television news were full of pictures of people on the beach and in the sea, enjoying the late Indian summer.  We marvelled at temperatures of over 20 degrees and made the most of the opportunities for outside work and walks in the countryside.  So now we have snow chains in the boot of the car, a legal requirement in the Marche from mid-November onwards.  I think actually that Marchegiani people are quietly very proud of their weather.  In summer they will boast of cloudless blue skies and temperatures soaring into the high 30’s, but with delightfully fresh breezes in the hills.  As winter approaches the talk is of snow, when and how much will come and reflections on winters past with tales of snowfalls approaching 2 metres deep in recent years.  I’m quite excited at the prospect of a few snowy days in the coming months, but maybe not to quite such a depth! 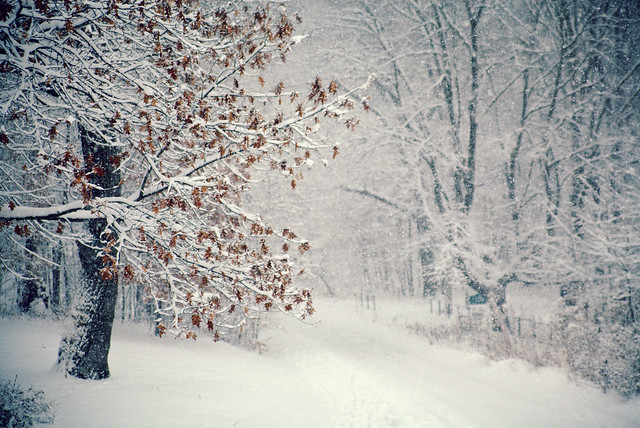 I am increasingly becoming aware of the national obsession with good food, particularly fresh, seasonal, regional foods.  Here in the Marche, the wealth from the land is quickly transformed into abundance for the table.  The walnuts which are so plentiful locally are used to make a delicious walnut bread, available only in traditional bakeries, not mass produced.  There are similar breads available with chestnuts and new season raisins and sultanas, but all only for a very few weeks.  Chestnuts are sold in the market with pans to cook them in over an open fire.  A couple of local towns hosted well attended truffle and mushroom festivals, offering the chance to sample and purchase some of the most delicious locally produced items, plus cheeses, meats, bread, etc.  Early in November every year the new wine, Vino Novello, becomes available.  Much like the better known Beaujolais Noveau, it is produced from the recently harvested grapes and is intended to be enjoyed young, certainly by the end of the following spring.  Fresh tasting, lively and fruity it can be a rather rich wine, best served slightly chilled.  The popularity of the new wine amongst the local population can be witnessed by the profusion of displays in shops and supermarkets.  There also seems to be a great nostalgia related to food in Italy, to the tastes and flavours of times past.  Every commercial break on the television includes at least one advert for food which is set in a farm courtyard, old bakery, traditional kitchen or similar setting where a family are happily sharing a meal and one another’s company, a perhaps romantic glance back to times gone by.  Whether this is in part due to the aging population, the fact that most Italian mothers now work, or other social changes I am not sure, but it comes across very clearly how intrinsic good food is to the Italian identity. 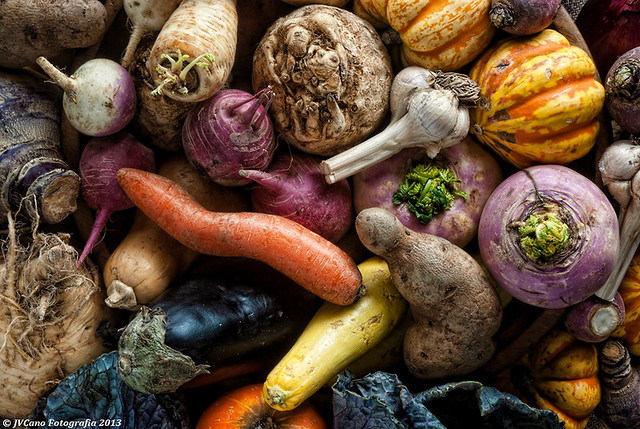 Whilst innovation and development are slowly but inexorably having an impact on the area, there appears to also be an enthusiasm to hold on to things of value which might otherwise be dismissed as outdated or no longer relevant.  One example of this is the local railway line that runs from Fabriano to Macerata.  Many branch lines such as this were closed down in the UK as far back as the 1960’s but here this little train continues to provide a valuable service to the residents of the small towns along the route.  For a little over 5 Euros one can make a return journey from San Severino to Macerata, surely a bargain for a round trip of over 60 km.  The trains run reasonably frequently and reliably, and are well used.  Over the years I have had my doubts about the long term sustainability of this route, and had fears that it may in time be closed down.  Imagine my delight then when I discovered that the old rolling stock has recently been replaced with smart, new trains.  This is surely a sign of commitment to keeping this route in service.  I shall certainly look forward with renewed enthusiasm to Christmas shopping trips to Macerata on the lovely new train!